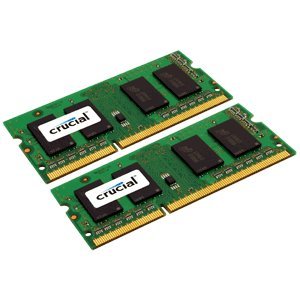 Apple introduced the Apple MacBook Pro 2.8GHz Intel Core 2 Duo 15” in the summer of 2009 to address this issue with its “innovative built-in battery for up to 40 percent longer battery life.”

In the past, a longer lived battery meant adding more bulk to the computer, a major selling point of the Apple MacBook Pro2.8GHz 15” was the fact that this model and those subsequent extended useable wireless battery power to seven hours on a single charge without adding to the size, weight or price of the unit. Distinguished by “Adaptive Charging”, the new battery iteration promised to deliver up to 1000 recharges before reaching 80 percent of original capacity. This innovation was at the time nearly three times the lifespan of conventional computer batteries. Not only was longer battery life attractive in terms of end use, the increasingly “Green” conscious consumer could well appreciate that longer battery life means fewer depleted batteries and less waste. Further appeal to the environmentally minded, this model along with the entire MacBook Pro line up achieved EPEAT* Gold status and meets Energy Star 5.0 requirements a new standard for environmentally friendly notebook design.